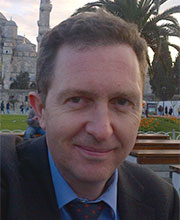 Oliver Turnbull, Professor of Neuropsychology (and a Clinical Psychologist)

He has an interest in emotion and its many consequences for mental life. His interests include: emotion-based learning, and the experience that we describe as ‘intuition’; the role of emotion in false beliefs, especially in neurological patients; and the neuroscience of psychotherapy. He is the author of a number of scientific articles on these topics, and (together with Mark Solms) of the popular science text ‘The Brain and the Inner World’. He is a Professor of Neuropsychology in Bangor University, where he is Pro Vice Chancellor (Teaching & Learning). 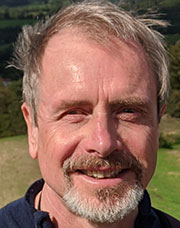 My main research focus has been on synapse distribution on physiologically characterized neurons in both invertebrates (neuroethology) and vertebrates (spinal sensory afferents). I have also worked on normal ageing in spinal circuitry. In a parallel existence I study the physiological basis of music making and have written a book on the Biology of Musical Performance. I teach gross anatomy, neuroanatomy and neuroscience to medical and science students, and performance physiology and injury prevention to music students and those who treat them, as well as giving many public lectures on related topics. It’s all connected... yes, really! 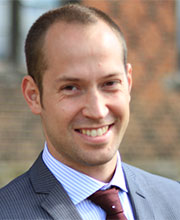 Nils works on the brain structure correlates of memory and impulsivity, including how these forms of cognition are affected in clinical disorders, such as epilepsy and multiple sclerosis. He is also interested in neuroimaging approaches to understanding inter-individual variation in memory and impulsivity during normal ageing and its effects on cognitive health. He completed his PhD at the University of Sheffield in 2010 before taking up a postdoctoral position in the NMR Research Unit, UCL Institute of Neurology. 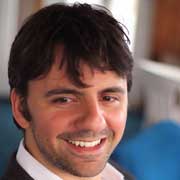 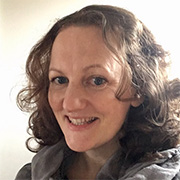 Dr Cathryn Roberts works as part of a specialist multi-disciplinary team providing community brain injury rehabilitation for people with acquired brain injury in Anglesey and Gwynedd. Prior to this role she worked in an acute stroke ward for four years and developed and co-led an early supported stroke discharge team.

Cathryn has a special interest in working with families after brain injury and a research background in the neuropsychology of emotion. 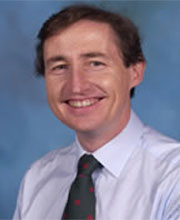 Martyn Bracewell is a Senior Lecturer in Behavioural Neurology and Cognitive Neuroscience at the Wolfson Institute for Clinical and Cognitive Neuroscience at Bangor University, and a Consultant Neurologist at the Walton Centre for Neurology and Neurosurgery, Liverpool and the North Wales Brain Injury Service. He read Medicine at Magdalen College, Oxford and has a PhD in Neuroscience from the Massachusetts Institute of Technology. His research interests include the motor and cognitive functions of the cerebellum and basal ganglia. 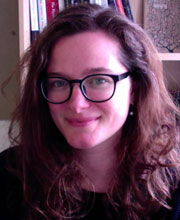 Katja obtained a PhD in Psychology at the Max Planck Institute for Neurological Researchin Cologne and University of Munster in 2011. She has subsequently taken up a Marie Curie Postdoctoral Fellowship at the Institute of Cognitive Neuroscience, University College London (UCL) and was awarded a Sir Henry Wellcome Postdoctoral Fellowship in 2012 to conduct research at UCL and the Neuroscience Department at Erasmus Medical Centre, Rotterdam. In 2017, Katja has taken up a post as Lecturer at Bangor University where she is now leading the Skilled Action Memory Lab. Her work focuses on higher motor learning and control, particularly sequence retrieval, preparation and production. To achieve this, Katja’s team utilizes behavioural learning and transfer tasks, neuroimaging pattern decoding (of fMRI and MEG/EEG) and non-invasive neural stimulation techniques. This work is complemented by collaborations with animal model electrophysiologists, computational neuroscientists and clinicians to find entry-points for rehabilitation of patients with impaired sequence fluency (task-specific dystonia, stuttering and dyspraxia). 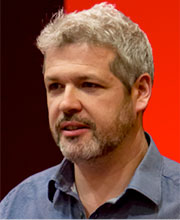 He is mainly interested in the processing of meaning by the human brain, i.e. semantic integration, and a range of related themes, such as verbal/non-verbal dissociations, visual object recognition, colour perception, functional cerebral asymmetry, language-emotion interactions, language development, developmental dyslexia and bilingualism. He has received funding form the BBSRC, the ESRC, the AHRC, the European Research Council and the British Academy to investigate semantic integration using behavioural measurements, event-related brain potentials, eye-tracking and functional neuroimaging in various populations and contexts. He also has a track record of knowledge transfer in Health & Safety, Environmental Protection, and Global Well-Being by means of public lectures, workshops, and immersive theatrical events (Cognisens, Cerebellium).